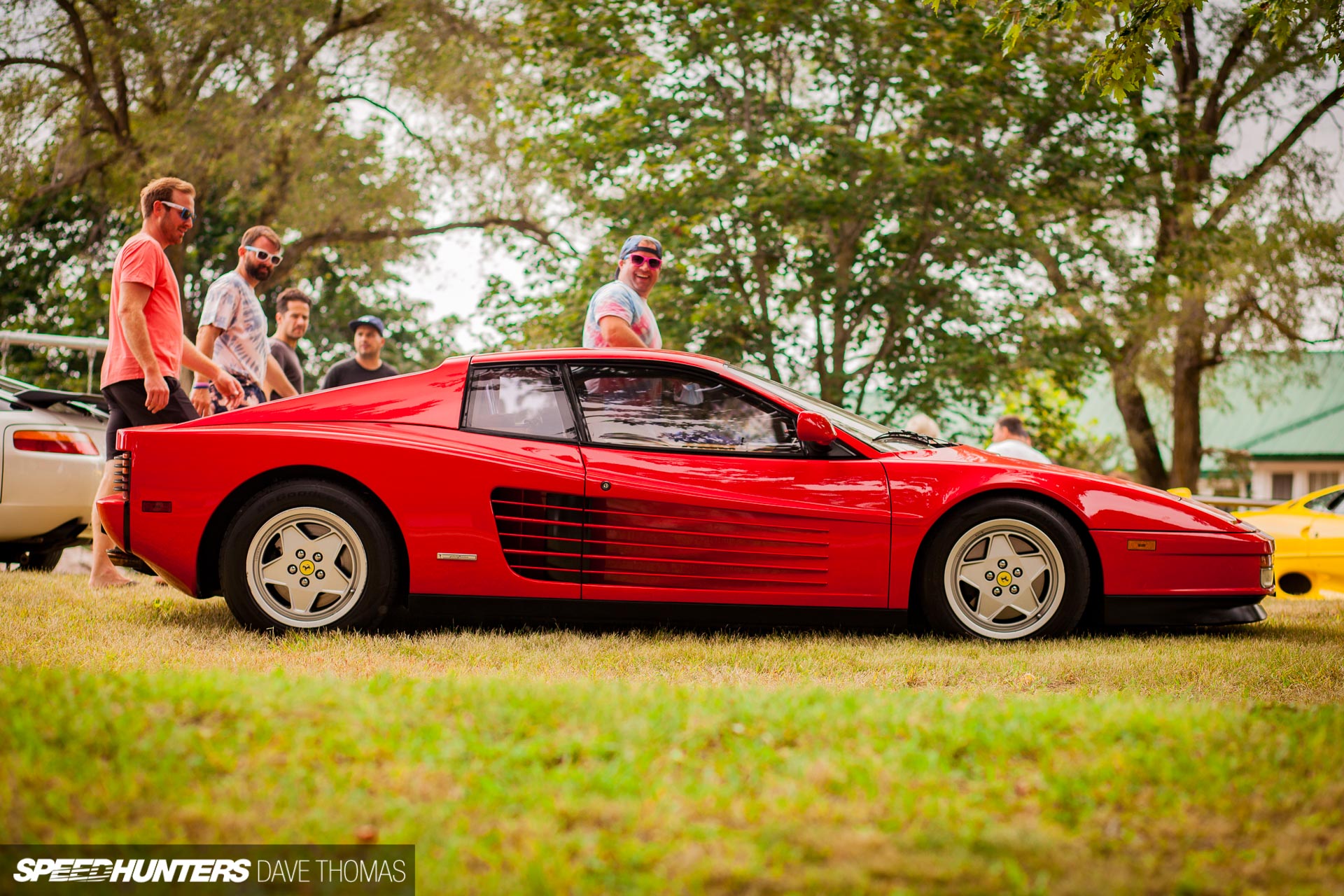 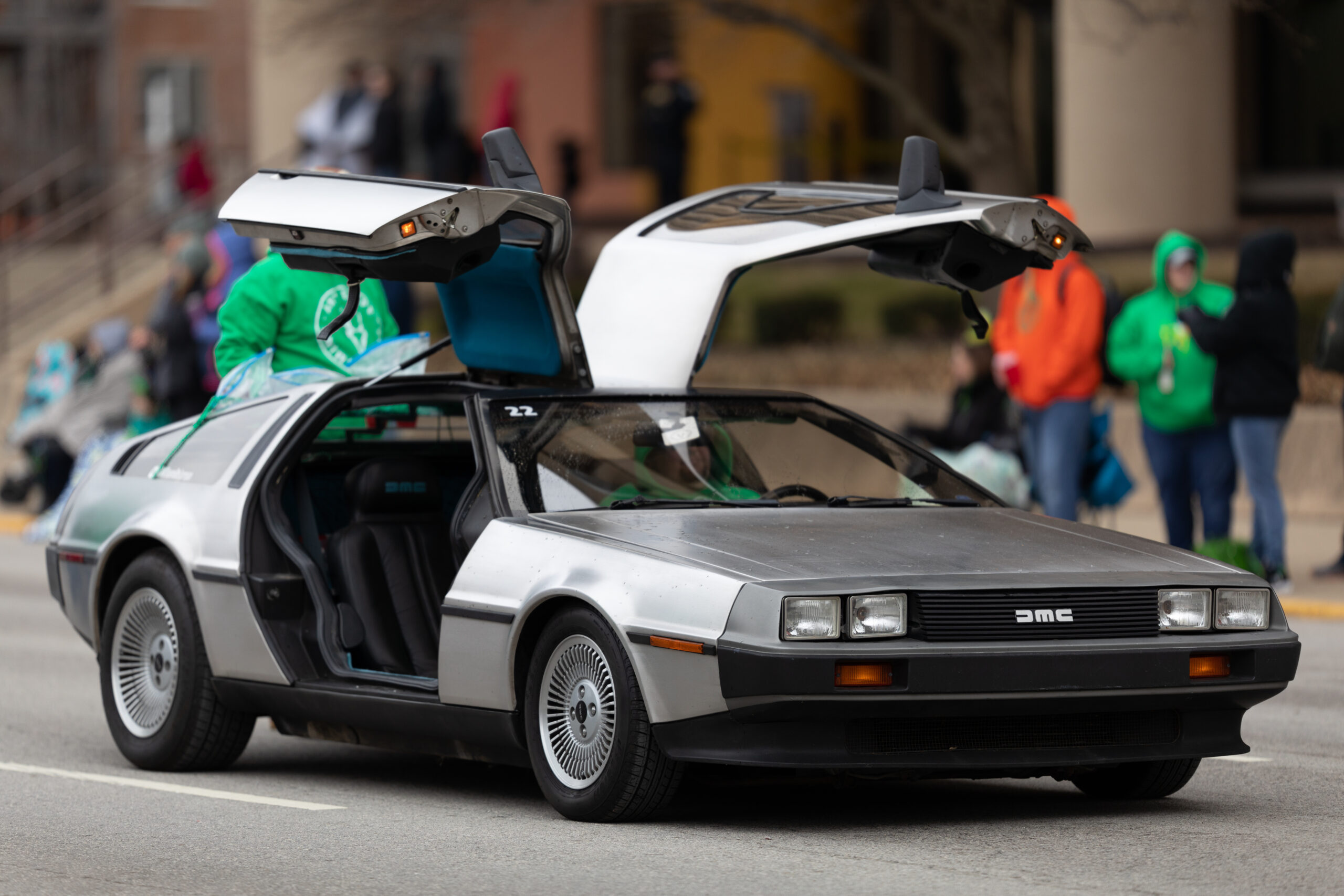 The Oblivion car show is for the next generation of classic car lover
The Canadian International Auto Show in Toronto is putting a spotlight on DeLoreans, Acura NSXes and other ’80s and ’90s rides to draw in future fanatics
FIRE UP THE FLUX CAPACITOR AND HEAD BACK TO THE ’80S AND ’90S AT THE AUTOSHOW
From the era of pastels and neons, feathered hair, leg warmers, New Wave and Grunge and music TV channels that actually played music videos comes the newest feature of the Canadian International AutoShow — OBLIVION, a celebration of 1980s and 1990s cars and pop culture in Canada. 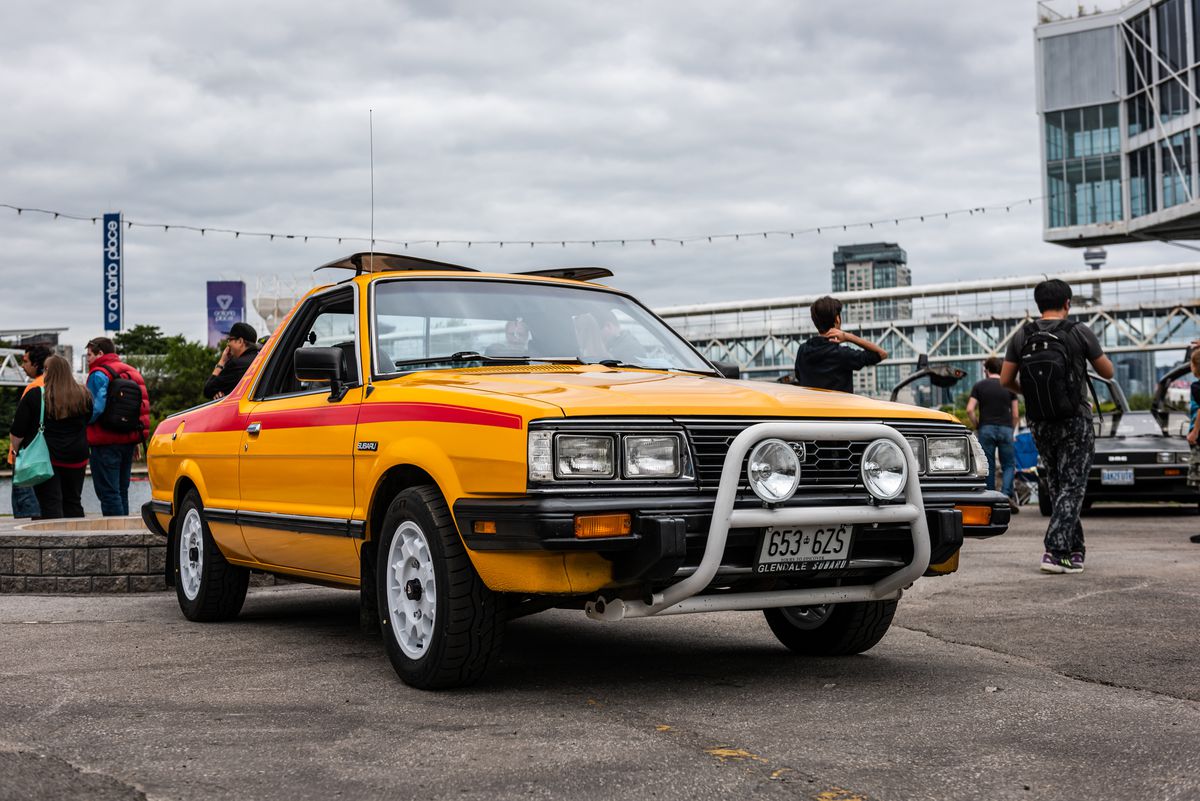 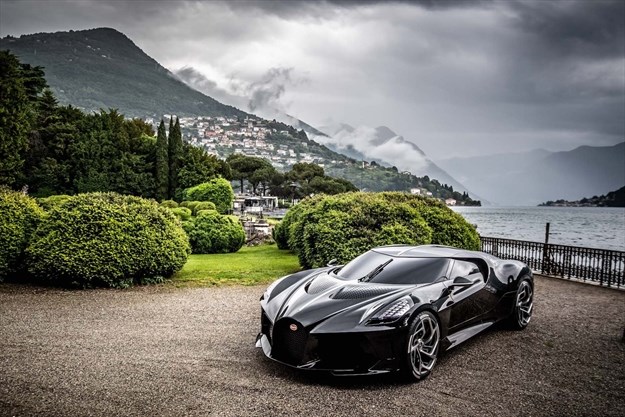 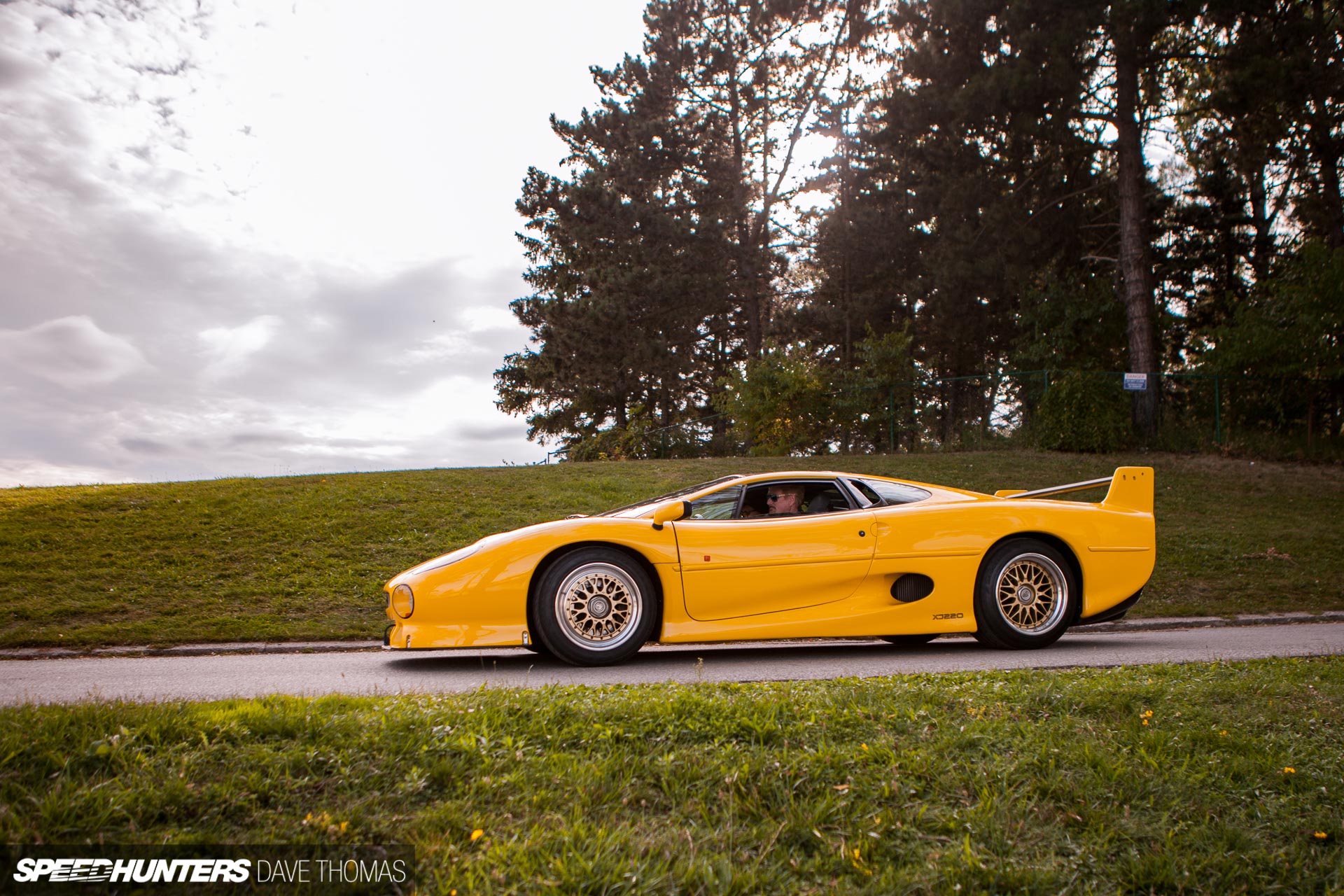 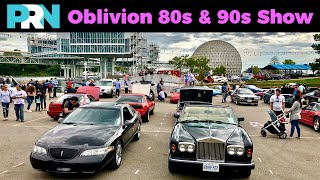 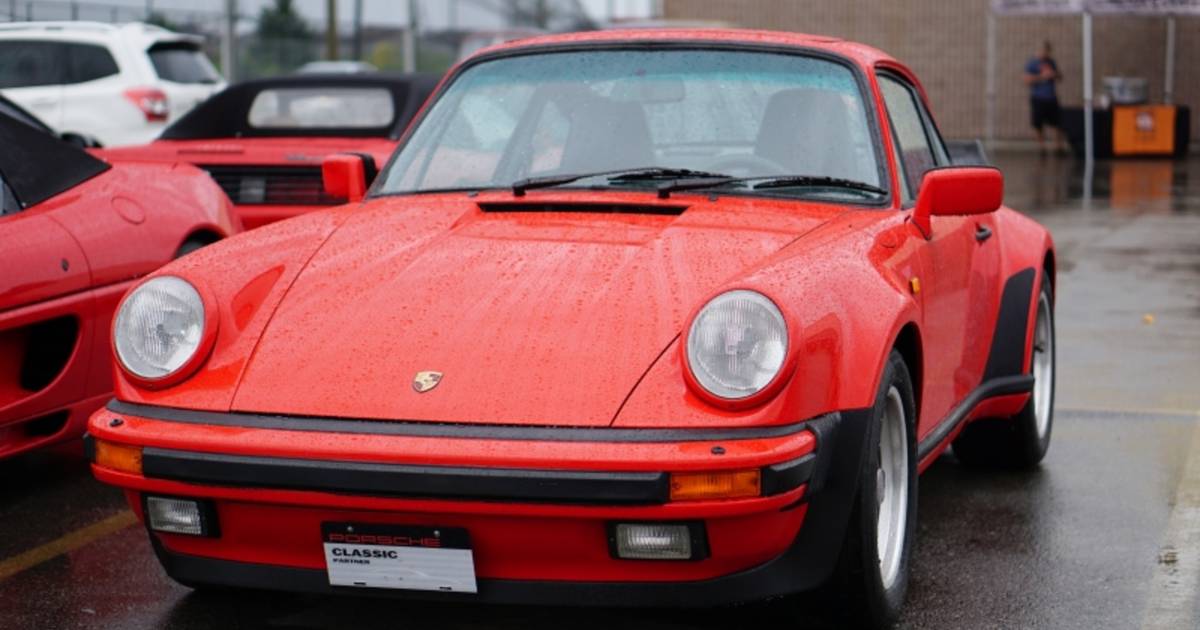 Toronto is getting a retro 80s and 90s car show this summer
Have you ever felt nostalgic for the clunky, square cars of the 80s and 90s? If the answer is yes, then you’ll be glad to know there’s somewhere f...
A Retro Video Game And Car Show Is Coming To Toronto Next Month And It Costs Just $5
It’ll also have your favourite movie and TV cars! 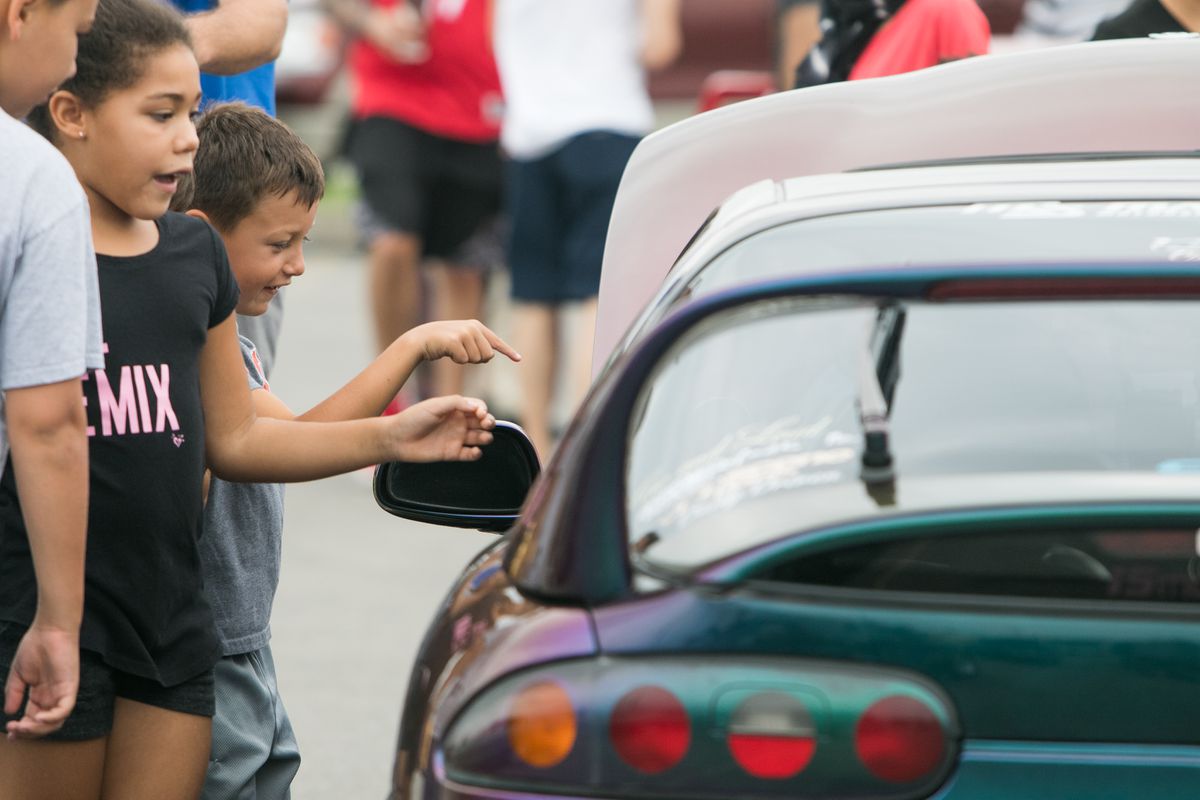